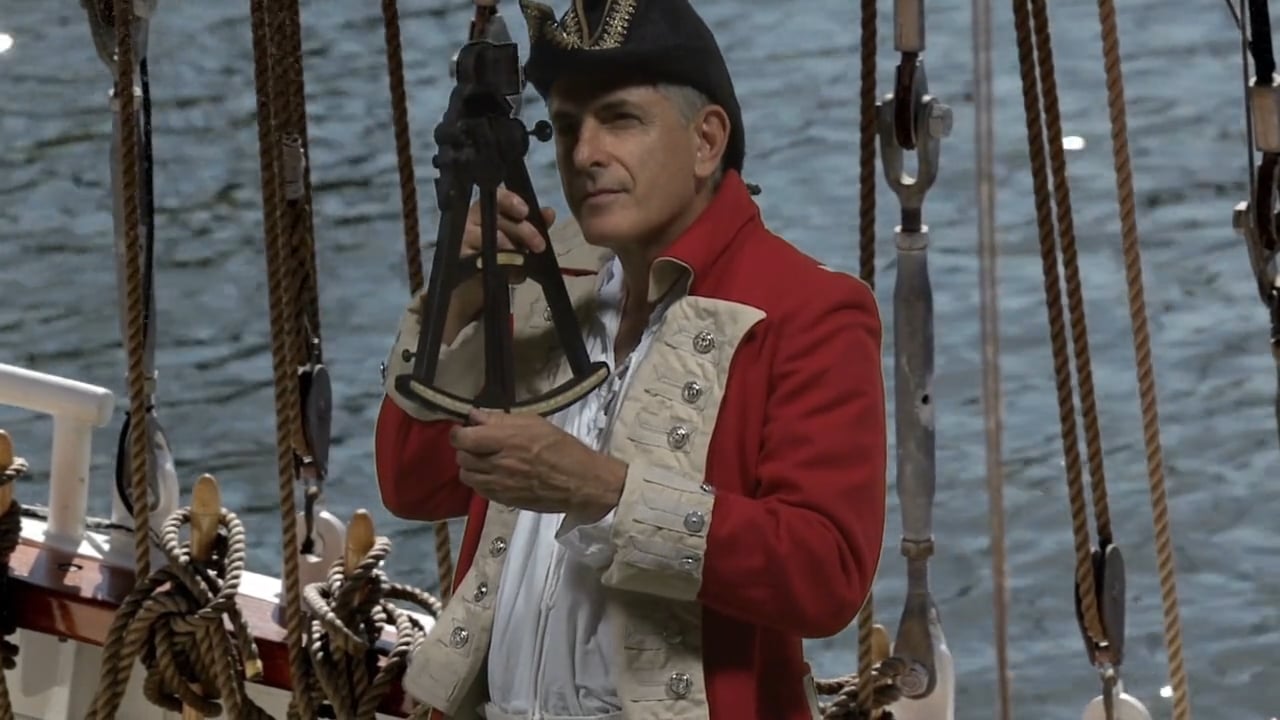 The video describes the concept of combining measurements from multiple devices to derive an integrated keratometry value to predict residual astigmatism when using Toric IOLs. The video utilises the analogy of seafaring navigators to illustrate the utility of combining multiple instruments to plot the course. The mathematical concept of using mean or median values from multiple vectors is described. A retrospective analysis was performed in 128 eyes to compare the error in predicted residual astigmatism using three commonly used instruments to measure the anterior surface of the cornea. The median integrated Keratometry derived from two different biometers and a Scheimpflug device was more predictable than the keratometry derived from any single device. An “intergrated K” proved to be effective in predicting spherical outcomes in the same group of patients.The concept of utilising an integrated keratometry value proved to effective and has been incorporated as an option into the online Barrett Toric Calculator.

Video of the Month